by Kaiser in Politics 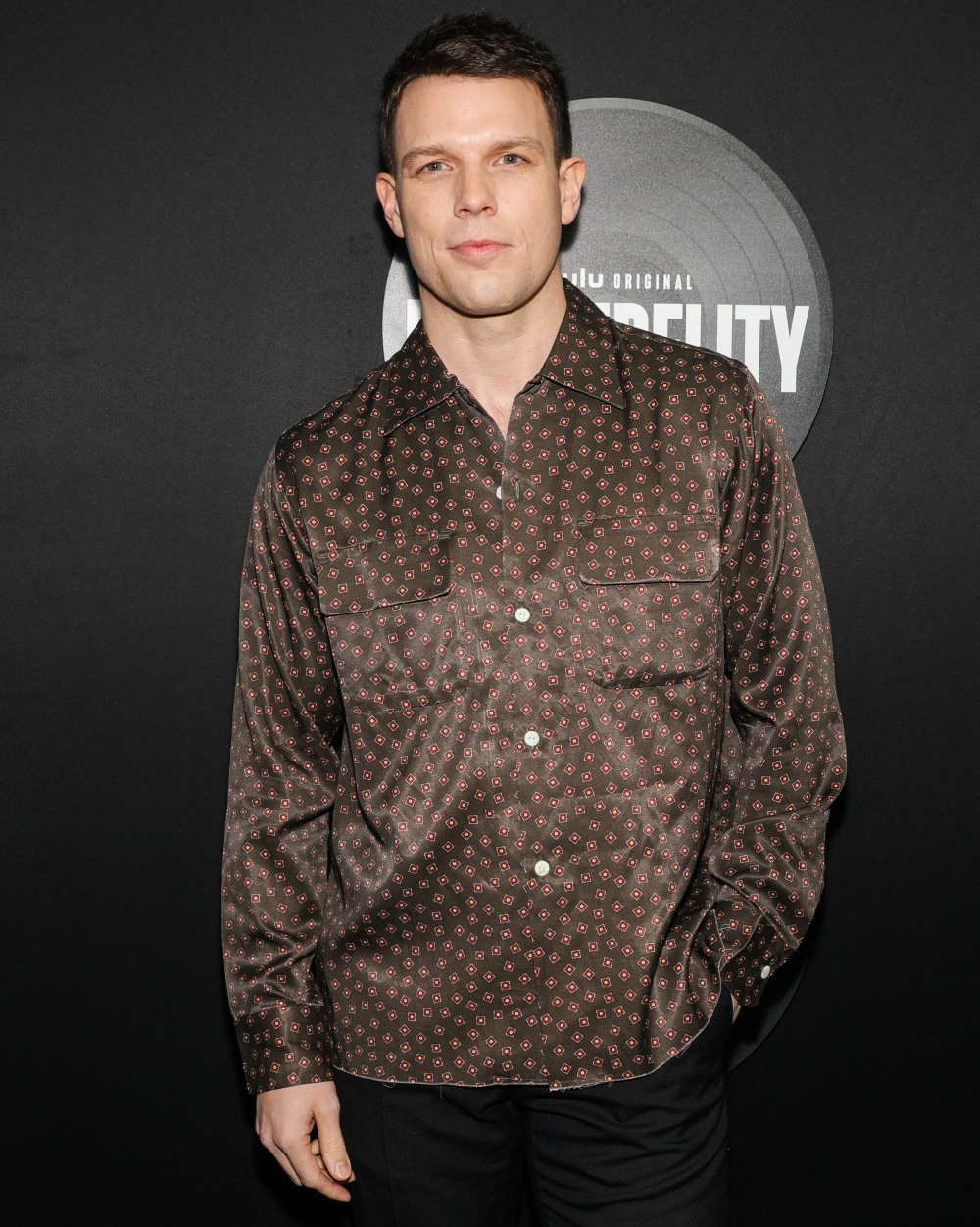 I did not think I was familiar with this dude, Jake Lacy, but then I checked out his IMDB page and I realized that I’ve seen in a half-dozen things, like Fosse/Verdon and Miss Sloane. I guess he’s basically – ?? – an in-demand character actor. He’s currently starring in and promoting the new Hulu series High Fidelity, where Zoe Kravitz plays the lead character (who was played by John Cusack in the movie). During promotion for the show, Jake said something interesting about his politics in this election year:

Vermont native Jake Lacy supported Bernie Sanders in the last presidential election and is behind him again for 2020, but the “Girls” actor doesn’t like to publicly discuss his views.

But Lacy didn’t cringe watching Joaquin Phoenix and Brad Pitt sound off about current events and causes at the Oscars because he didn’t tune in for the awards show.

“Watching other people get accolades doesn’t do much for my work ethic,” he explained. “I mean, like, good on them. I’m happy for them but I don’t feel any desire to discover what they said about it. I’m happy they won.”

I wish I had never seen Joaquin Phoenix’s Oscar speech, honestly, because it was a giant bummer. It must be nice to be a working actor and just feel like “meh, don’t care about the Oscar speeches, whatever.” As for his support of Bernie Sanders… I appreciate that he says “I’m not a Bernie bro, that whole vibe is worrisome,” because thank you, lone Bernie supporter for saying it. It IS worrisome. It’s several levels above worrisome. But I have to ask something of the Bernie supporters, and it’s something I’ve felt for so many years: how can you separate it? How can you say “yes, Bernie bros are some of the most toxic misogynists at the moment and Bernie Sanders hasn’t done enough to shut that sh-t down, but I still support him”? 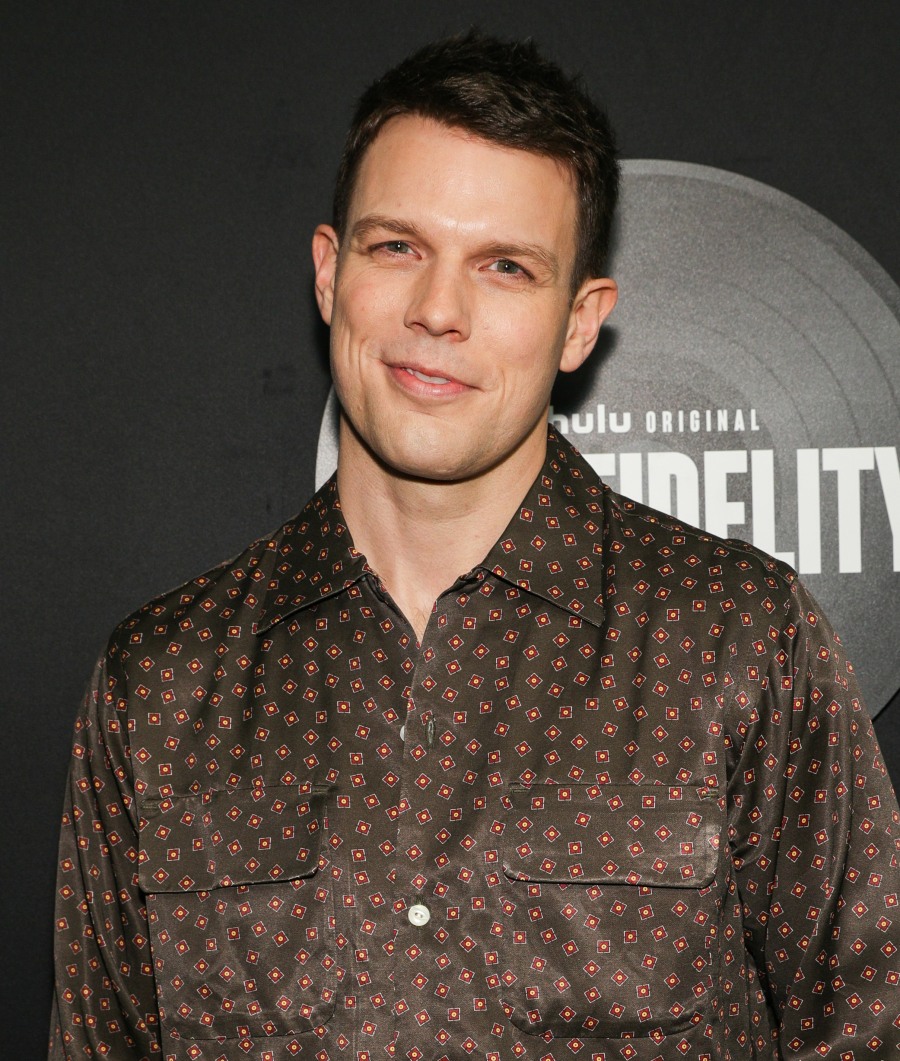